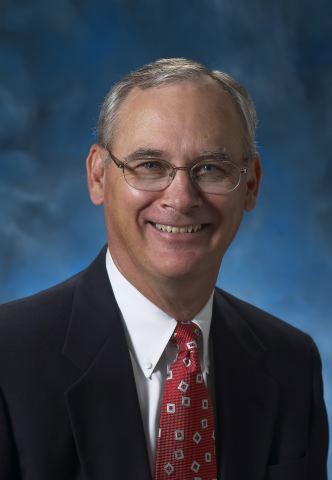 Larry is Founder of Pathways to Manufacturing Excellence, and a veteran of 35 years in the wire and cable industry.

Larry is the author of The 12 Principles of Manufacturing Excellence--A Lean Leader's Guide to Achieving and Sustaining Excellence,  the second edition of which was published in September, 2015.

Larry E. Fast is a veteran of 35 years in the wire and cable industry, 27 of those in senior management roles at Belden for 25 years and General Cable for 10. As Belden’s VP of Manufacturing he led a transformation of plants in the late 80s and early 90s that included cellularizing about 80% of the equipment around common products and routings (known today as value streams) and the use of what we now know as Lean and Six Sigma tools.

His book, The 12 Principles of Manufacturing Excellence—A Lean Leader’s Guide to Achieving and Sustaining Excellence, 2nd. Edition, was released September, 2015 by CRC Press, Taylor & Francis Group, as a Productivity Press book. The original book, a best seller, was published in October, 2011. Fast holds a Bachelor of Science degree in Management and Administration from Indiana University.

In 1997 he joined General Cable Corporation (GCC), one of the world’s largest wire and cable companies. As the Senior Vice President of Operations, Fast launched a manufacturing excellence strategy in 1999 that became an enterprise-wide priority in 2001. After a 1999 acquisition he had 28 plants reporting to him as well as Corporate Sourcing, Quality, Manufacturing Systems and Advanced Manufacturing Engineering. Later as plants were consolidated to less than 20, he was given expanded responsibility for the North American Supply Chain. Since the launch of the Manufacturing Excellence strategy at GCC in 1999, there have been 34 Industry Week “Best Plants Finalists including 12 “Best Plants” winners since 2001. 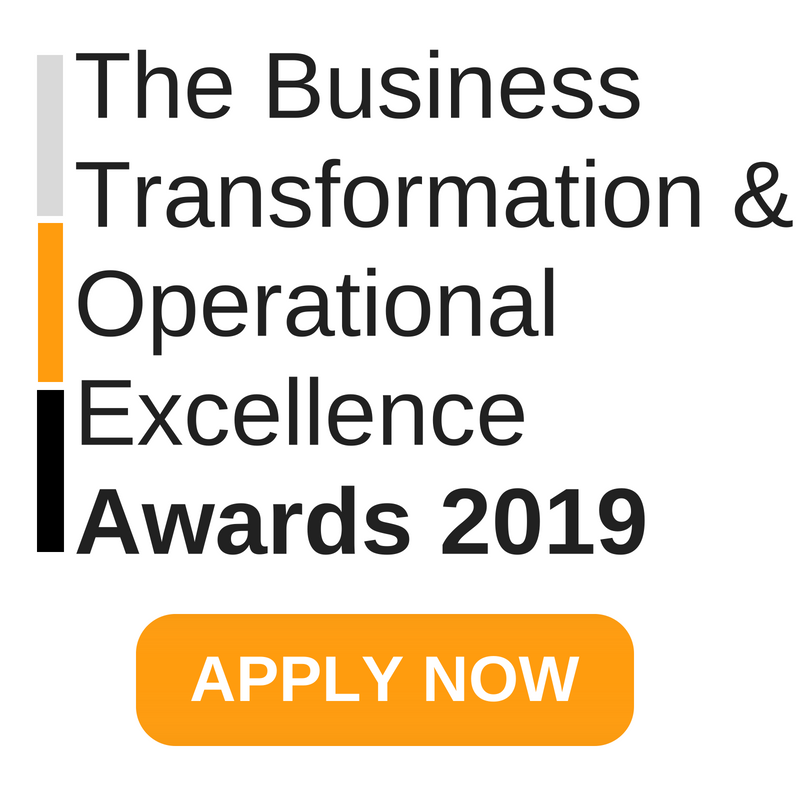 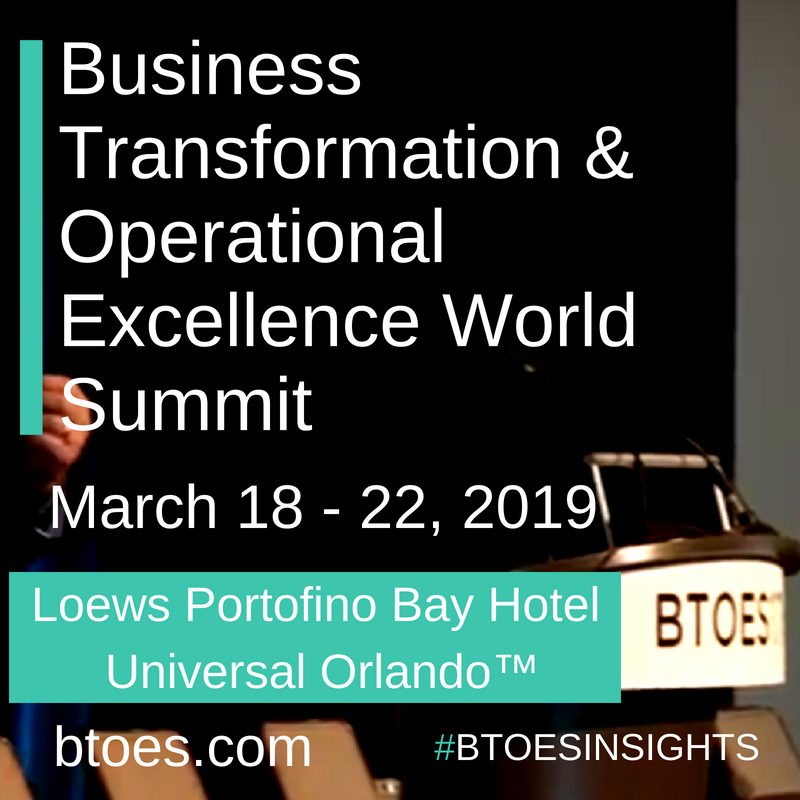 ARTICLE: Customer Experience Lessons Straight from the Toilets of Singapore Airport Aug 05, 2016
ARTICLE: Why Does Change Fail the Majority of the Time? Aug 17, 2016
ARTICLE: Try 'Managing Up' to Boost Your Continuous Improvement Results Aug 19, 2016
ARTICLE: What's Next after Lean and Six Sigma? Aug 16, 2016
ARTICLE: In Praise of Ignorance Aug 15, 2016